For the past few weeks, we had seen unprecedented actions taken by many central banks and government to lessen the impact of the pandemic on the economy.

Let us look at a few actions taken so far by governments and central banks:

All these policies are designed to provide financial support and liquidity to help cushion an impact of a recession. But will it speed the recovery and steer us out of a recession? Maybe.

How then should we as investors react? This is also a good time to quickly check in with our recession plan and our portfolio progress.

In part 1, I will explain about the response from central banks to treat the symptoms of economic slowdown and markets meltdown caused by COVID-19.

In part 2, I will explain about the fiscal stimulus packages launched by the governments.

In part 3, I will talk about the other measures government had taken to fight the pandemic and check in with our investment plan and portfolio progress.

Money Supply And the Economy

Before we go into monetary policy, we need to understand the impact of money supply on the economy.

Our economy consists of the production and consumption of all goods and services. The sum of all the economic activities makes up our economy.

How does the economy grow? There are two ways:

Increasing the money supply makes borrowing cheaper hence businesses and consumers will be encouraged to take up more debt to increase their spending.

The more money or credit we have to spend, the more economic transactions we generate leading to economic growth.

This is a very simplistic explanation. The video below explains in more detail.

With that out of the way, let us look at monetary policies.

One of the main roles of a central bank is to conduct monetary policy which affects the money supply in the financial markets.

Expansionary monetary policy is designed to increase supply of money by making borrowing cheap to stimulate the economy. It is akin to stepping on the car accelarator to speed up the economy.

Contractionary monetary policy is designed to restrict supply of money by making borrowing more expensive. It is akin to stepping on the brakes to slow down the economy.

For the past few weeks, central banks around the world has been engaged with massive monetary stimulus plans.

In this example, let us look at the Federal Reserve which is the US central bank and how they conduct monetary policy.

The federal funds rate is the interest rates which banks charge for borrowing short term loans from each other.

There are three main tools it uses to manipulate the fed funds rate:

The Fed Open Market Committee (FOMC) is a committee which is part of the federal reserve that oversees and makes decision on the monetary policy. One of the key decisions they make is setting the target rate for the fed funds rate.

Just recently on March 15, the FOMC had an emergency meeting and set the target rates to zero.

Once the target rate is set by the FOMC, the Trading Desks of the New York Fed will start trading on the open market – buying or selling bonds from all investors directly in the bond market.

These are known as open market operations (OMO). The Fed does not buy bonds directly from the US treasuries but buy them ‘competitively’ from investors in the open market.

The buying and selling of short term US treasuries apply pressure to influence fed funds rate until the actual rates approaches the target rate.

If the target fed fund rate is lower than the current rate, the Trading Desks will buy large quantities of short term US treasuries to put pressure on interest rates to drop.

If the target fed fund rate is higher, the Trading Desks will sell large quantities of US treasuries it holds to the open market, putting pressure on interest rates to rise.

OMO works in tandem with bank reserve requirements to influence the interest rates.

The Federal Reserves also functions as a regulator of the financial institutions. One requirement that it specifies is the bank’s reserve requirement – the amount of cash it has to keep in the bank reserves.

The higher the reserve requirement, the less money the banks can lend out and vice versa.

So, when the fed buys US treasuries, it deposits money into the bank accounts of the sellers. The banks will thus have more money available to lend out with the same reserve requirement.

So banks will be encouraged to lend more, putting downward pressure on the interest rates. This reduces borrowing cost and will stimulate the growth of the economy.

Conversely, when the fed sells US treasuries, the buyers withdraw money from their bank accounts to purchase these securities. The banks will thus have less money available to lend out and are forced to keep more money to meet the minimum reserve requirement. This increases interest rates.

This is a very short summary. Please read this article to understand more in detail.

Quantitative Easing (QE) is a tool in which the Fed buys longer term US treasuries or mortgage back securities to increase the money supply in the economy. OMO only buys short term US treasuries because it seeks to influence the current interest rates (shorter term).

This is what we commonly refer to as ‘printing money’. The Fed basically creates expands its balance sheet (magically by printing money) and uses it to buy specific long term US treasuries and/or mortgage backed securities.

It had been used in the 2008 financial crisis with moderate success to aid the recovery. And since then, it has been more widely adopted and used by central banks around the world.

So when the Fed announced a rate cut to zero percent on 15 March, it also announced a QE program of 700 billion bond buying.

Prior to this, the Fed had already accumulated $4.5 Trillion worth of assets from varying stages of QE since 2008.

This had been referred to as bazookas – large stimulus packages from central banks. This tool has the same purpose of injecting more money into the economy by lowering borrowing costs except QE is a larger scale operation compared to OMO.

So far, QE programs has always been restricted to buying US Treasuries which are government securities which is almost risk-free – very unlikely that the bonds will default.

In an unprecedented moved, the fed started buying investment grade (IG) corporate bonds on 23 March. In fact, it is an unlimited bond-buying program – as much as it takes.

This program is intended to have a twofold effect:

As the COVID-19 pandemic causes major cities and countries in a lockdown state, many businesses are struggling to survive as demand for their goods and services plummet. Examples are the retail, airline, food and tourism etc etc…

These means that the businesses which were once investment grade could risk their ratings being downgraded because of their inability to generate revenue to service their debt.

A downgrade could cause investors to flee investment grade corporate bonds causing a crash in coporate bond prices.

Secondly, it is very crucial to provide liquidity to businesses as they still need cash flows to fund their operations to stay afloat and service their debt. Otherwise, businesses might start defaulting on debts.

It is basically an emergency lending program to businesses.

Also, the Fed also committed to a small business lending program. This helps smaller businesses which are more severely impacted. Bigger businesses usually have a larger cash buffer to see them through slower times.

I have only covered the US, but many other countries are also responding to the COVID-19 crisis with their own bazookas.

The central banks had launched a massive stimulus monetary policy:

Central banks around the world are providing the necessary liquidity and lending whatever it takes to keep the markets stable and businesses access to funds open as long as it needs.

On the monetary supply side, we know that central banks around the world has been doing what it can to treat the symptoms of the ailing recovery.

It is still too early to see how impact will these policies produce. But rest assured, the central banks are committed to help the economy.

In fact, it is an all out battle to treat the symptoms of COVID-19.

Finance is like health. It becomes an issue if it is not well maintained. I want to help you get back in shape! View all posts by Fatty's Finance 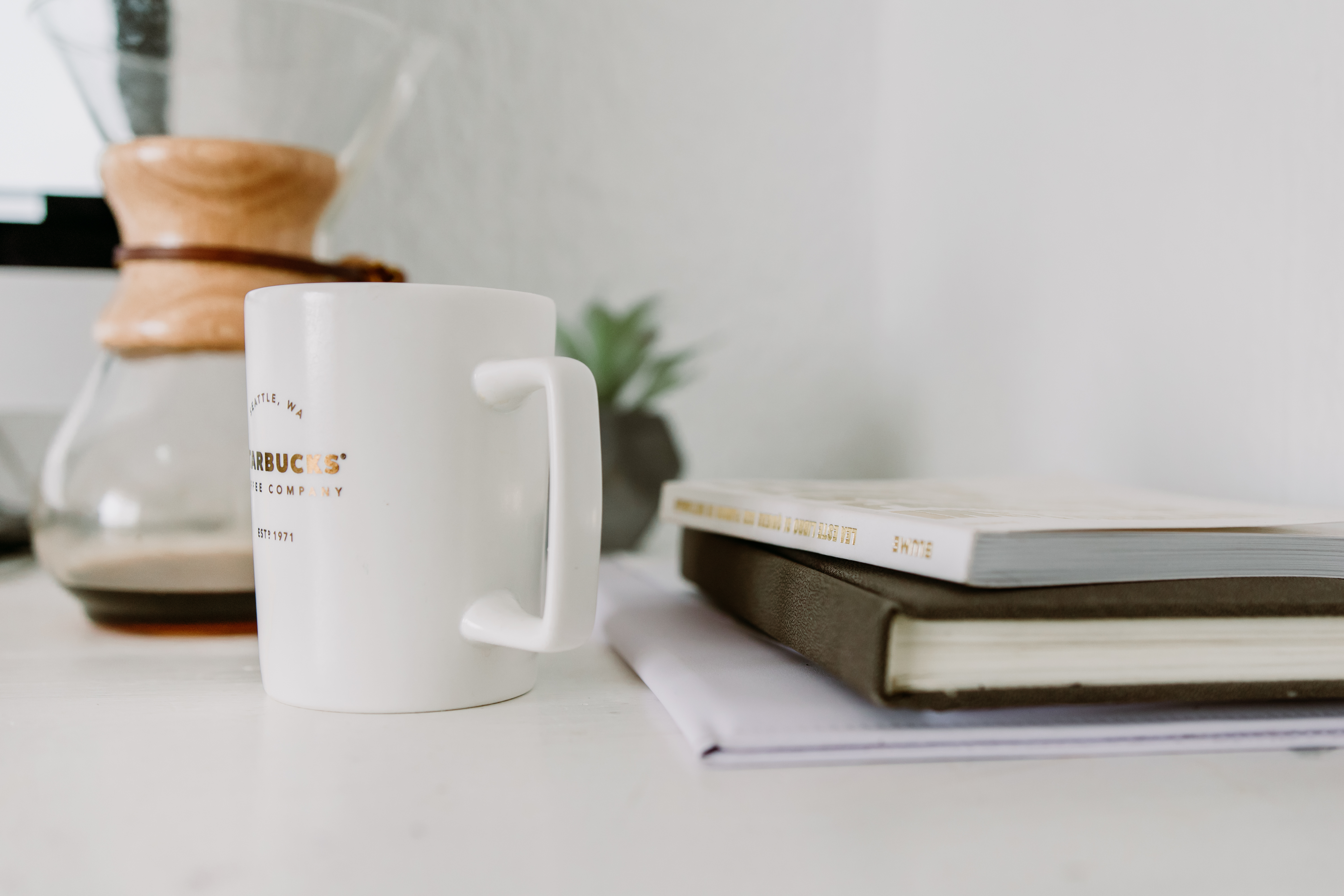